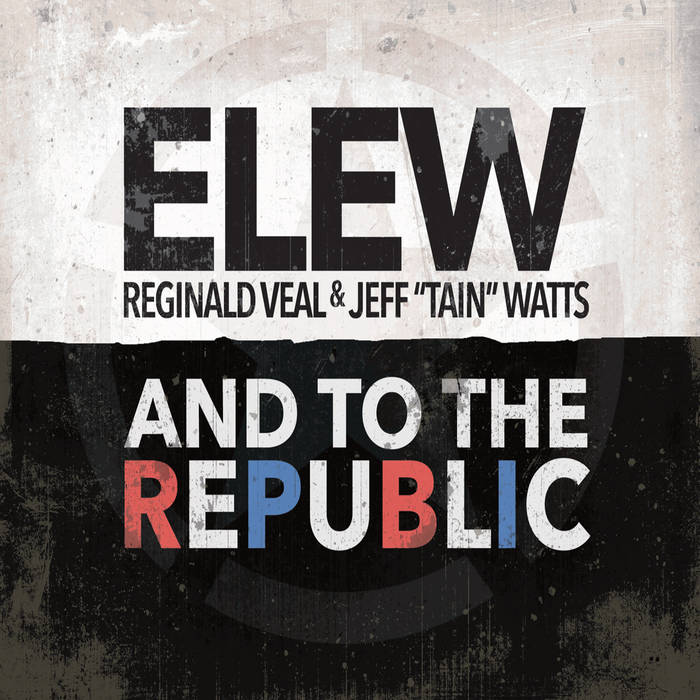 The recording begins with the laidback yet playful “Medicine Man,” a tribute to a physician friend, which is followed by the energetic and spontaneous “Ornette,” a tribute to the legendary Ornette Coleman, who had passed on the day of recording. “Lil Luba,” named for Lewis’s nickname for his girlfriend (Luba is her mother’s name), is a gutbucket blues, featuring percussionist Ricky “Dirty Red” Gordon. The surging “Tones for Elvin Jones,” written while on tour with the song’s namesake, is an evocative tribute to the master drummer and a showcase for Watts, a drummer who proudly carries Jones’s torch.

The incredible reinterpretation of Swedish electronic duo The Knife’s “Heartbeats” is a tremendous example of ELEW’s mastery of the keyboard and modern influence. The propulsive “Quirkwork” utilizes the rhythm changes to Gershwin’s “I Got Rhythm” and highlights the trio’s dynamically charged relationship. Named for a short chance encounter, “Jamaica Girl” is a beautiful ballad with a hint of dance hall beat. The startling “And To The Republic” finds the great actor Harry Lennix reciting Mark Antony’s speech from Shakespeare’s Julius Caesar over a tense improvised background.

Thelonious Monk was obviously the inspiration for “Monk,” a compelling composition utilizing some of the unanticipated stylings of the master pianist. A radical take on the Rodgers and Hammerstein classic “My Favorite Things” was played to emulate the Coltrane “sheets of sound” playing style. The recording closes with ELEW revisiting his “Philly Groove,” a laid back yet declamatory piece full of swagger.

Presenting a program of music that highlights all of his strengths, ELEW has returned to the world of modern jazz on his new And To The Republic. Reunited with the incredible rhythm section of Veal and Watts, ELEW’s trio is equal parts bombast and control, frenzy and smooth, proving that though he might have left for other musical spheres, ELEW’s still a heavy hitter in his first language, where he has found his own way.