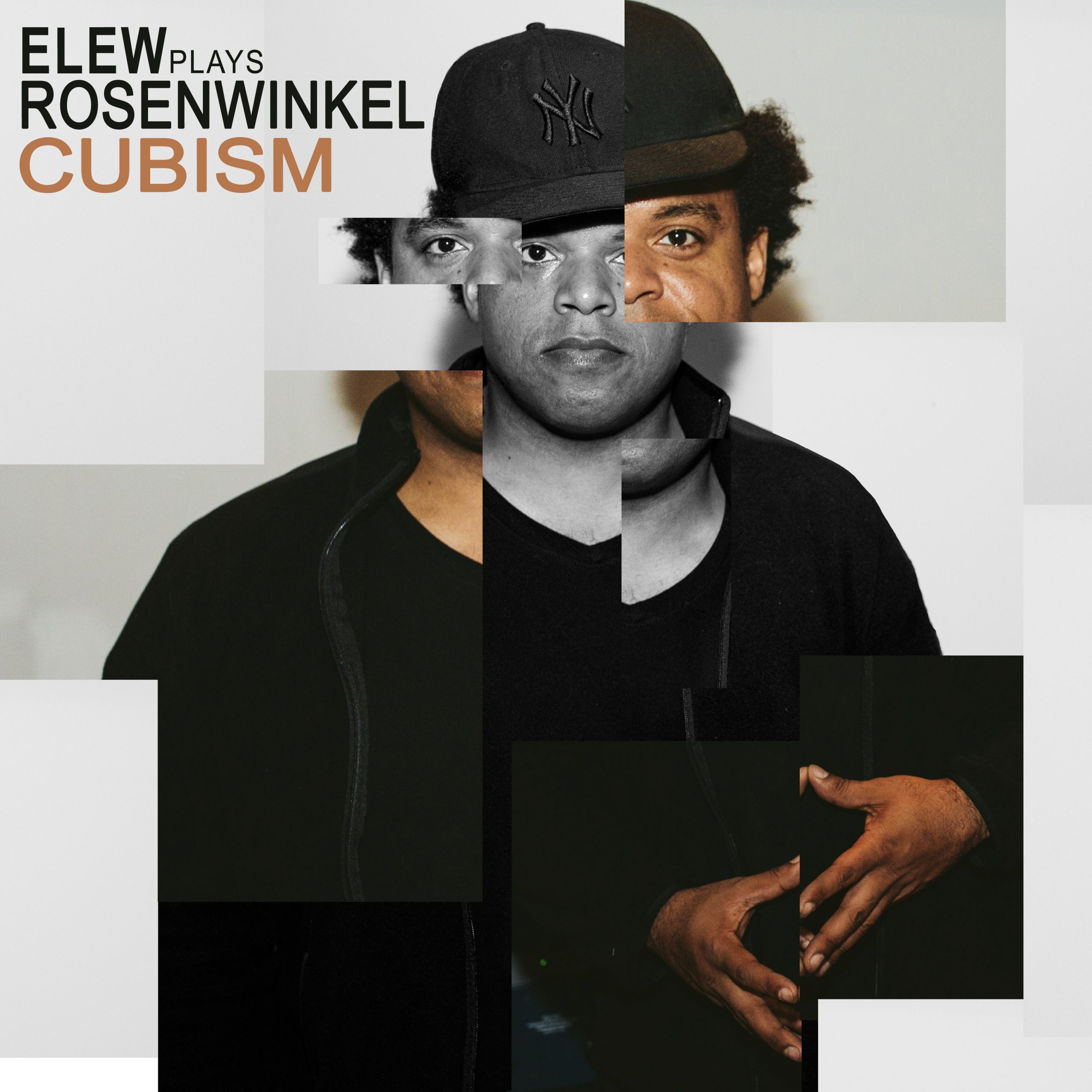 Eric Lewis began his career as a jazz purist, playing as a sideman for legends like Wynton Marsalis, Cassandra Wilson, Elvin Jones, Jon Hendricks and Roy Hargrove as well as a member of the Lincoln Center Jazz Orchestra.As his jazz career and artistry progressed,Lewis became equally interested in the visceral power of rock music. In a creative sea change, he adopted the moniker “ELEW” and began exploring uncharted musical territory, assimilating anthemic rock and roll song structures with his deep knowledge of jazz and classical music traditions.

The conceptual influence of Kurt Rosenwinkel’s music can be readily observed on a global scale. Whether in concert halls, basement jazz club wee hours jam sessions, conservatory practice rooms or radio station airwaves, Rosenwinkel’s distinctive voice as a composer and guitarist has had an undeniable impact on music in the 21st century. With this premise ELEW began to explore the possibility of an all-Rosenwinkel solo piano record, both as a personal artistic challenge and a radical stylistic departure from his“Rockjazz”trademark. The finished product isa collection of eleven songs rendered masterfully by the renowned pianist and an eclectic mix of Rosenwinkel’s most challenging and provocative compositions.“ELEW has brought my music into realms I could only dream of and will dream of again and again. It’s a feeling of gratitude and marvel,”saidKurt Rosenwinkel.“Cubism”will be available as a physical CD and digitally on music streaming platforms July19th, 2019. ELEW will showcase the album onAugust 4th, 2019 at Newport Jazz Festival